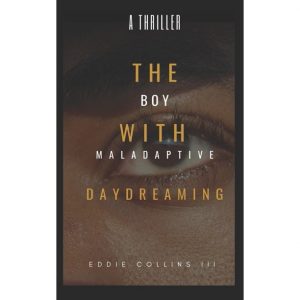 The Boy With Maladaptive Daydreaming

Instead of facing his troubling past, Darius uses his imagination as a coping mechanism. When his vivid imagination becomes a hindrance, and even jeopardizes his safety and those around him, his gift is taken away. At first, he’s pleased with the results; as if he’s seeing the world for the first time. However, without a method of escape from his harsh reality, he is forced to face the past he wishes to escape… along with a new set of challenges. 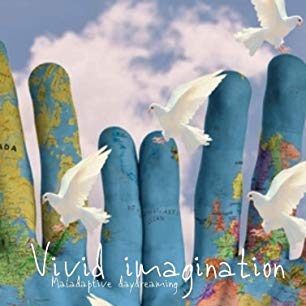 This is my journey living with Maladaptive daydreaming. Abuse and abandonment along many other obstacles created for me a defense mechanism that opened me up to a magical world where I not only learned to live my life happily but made me believe that the law of attraction is working every second for all who live and breathe. Learn this for your own life as I share the many vivid daydreams I stayed in for many years and how I manifested them into reality in the way that it should. 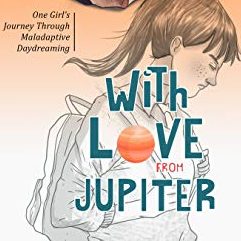 With Love From Jupiter

Sike is your average 17-year-old girl until one day after a bad accident for the first time it becomes suggested that her excessive daydreaming may be caused by a condition known as maladaptive daydreaming. Her mother’s world is rocked and her therapist is not surprised. Follow Sike through her journey of finding acceptance and love. 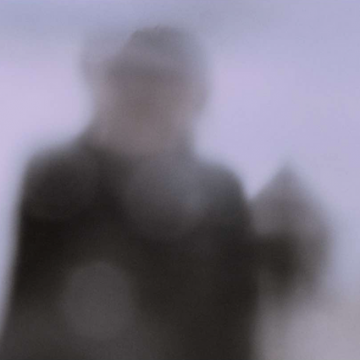 What if you’re addicted to your own fantasy? The Daydreamers explores Maladaptive Daydreaming, a psychological condition discovered by professor Eli Somer. Protagonists Agatha and Jessica meet Somer on-camera, providing a moving testimony of their experience living life cut off from reality. 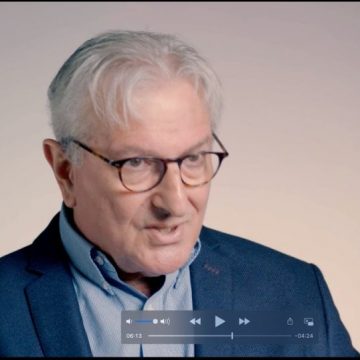 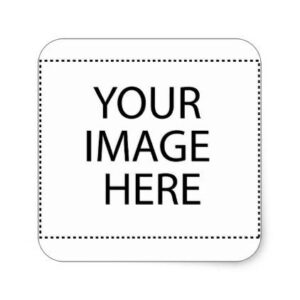 To add your film here 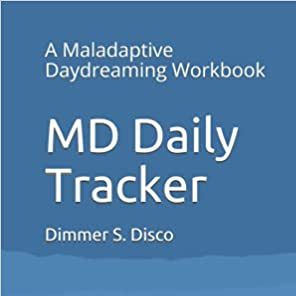 This is a journal meant to help you track and log Maladaptive Daydreaming symptoms and experiences. 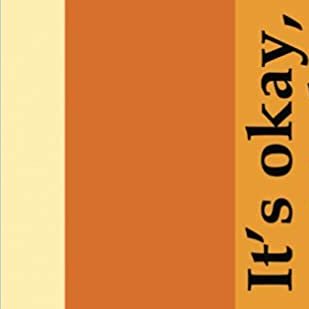 Its OK to Not Be OK

You don’t need to fill in this journal with your story in detail, please fill it in with writing or scribbles or doodling but, make sure you know ‘does my imagination have any relevance or impact from the real world?’ 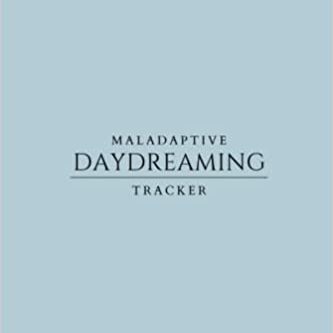 This Journal Contains Monthly/Daily Tracker To Track How Much Time You’re Wasting And To Actualy Control Your Daily Productivity And To Reflect On Your Dreams, Their Triggers, And Your Feelings